Synopsis
Meteor is the second episode of Triptych Baron Saturday.
A man feels observed in his house. Is it the ghost of his wife who disappeared in grim conditions or the spectral result of a cosmic catastrophe ? A meteor just crossed the stratosphere.What the narrator needs to catch this 'other' that haunts him is a plan, a counter-attack. Then the idea of building a maze was came to him... 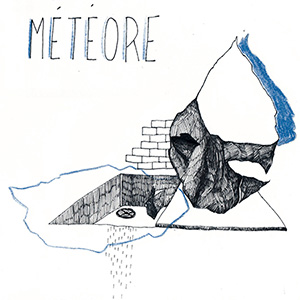